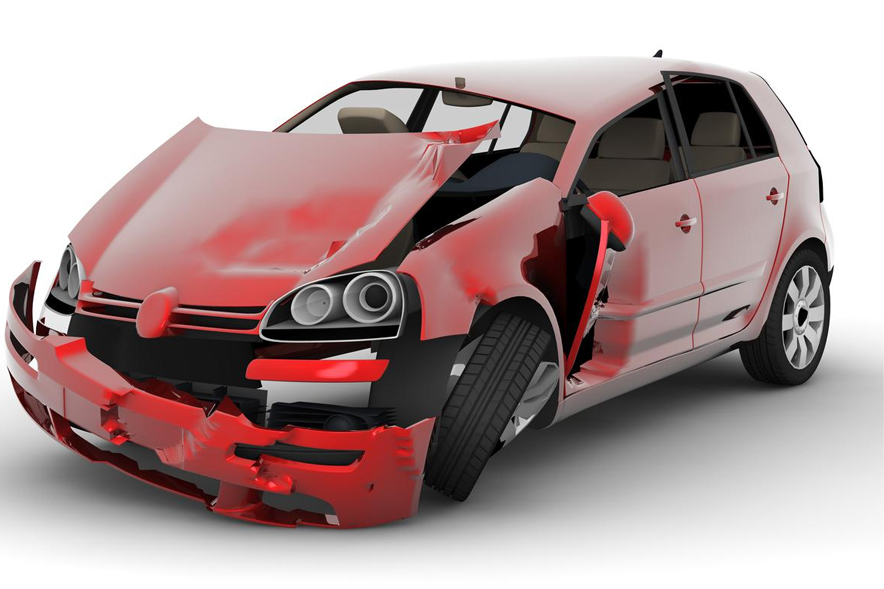 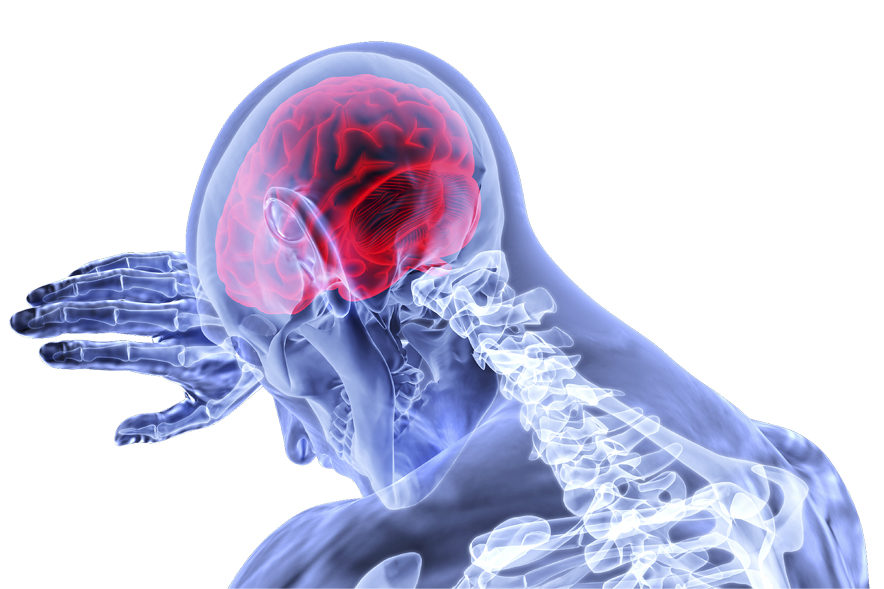 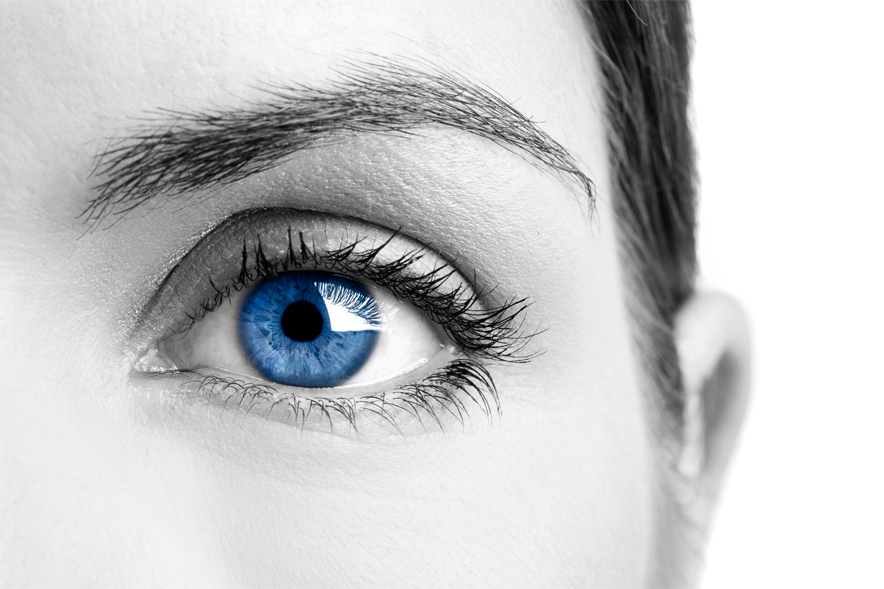 According to the Society of Tribologists and Lubrication Engineers (STLE), Tribology is “the study of surfaces moving relative to one another” [1].

It is an interdisciplinary field that includes areas such as mechanical engineering; materials science and engineering; chemistry; chemical engineering and more [1]. According to the STLE, there are three major topics within tribology: friction, wear, and lubrication [1].

Being able to estimate or measure the frictional force between two surfaces is particularly important for Accident Reconstruction as it relates to premise liability slip and fall claims. Friction can be measured using a tribometer, which is a tool that measures the lateral force (friction) and normal force (load) as one body moves relative to another [3]. There are many options for tribometers that exist on the commercial market, and the Accident Reconstructionist must be careful in which tribometer they select. When assessing walkway slipperiness, research has shown that different tribometers will yield different values for the same surface, and only four of 11 tribometers passed the authors validation criteria [4]. Therefore, care must be taken in the interpretation of tribometer measurements when determining the safety of walkway surfaces [4].

Nonetheless, when used appropriately, a tribometer can provide important and helpful information to an Accident Reconstructionist when investigating a slip and fall accident. The value from the tribometer can be compared to reference values to determine how “slippery” the surface is, which can then be used by the Accident Reconstructionist to determine the most likely cause of the fall, given all the available evidence.

When an incident results in a bodily injury, the parties that own and maintain the premises where it occurred may be held responsible to the injured party for damages. LISKE Injury Biomechanics experts will apply their understanding of anatomy, human kinetics, and physics to any premise liability claim including slips, trips, falls and missteps, workplace accidents and assault to determine injury causation.

Over 90% of accidents and incidents may involve a Human Factors cause; however; other underlying causes still may exist. Our multi-disciplined team of scientists, engineers and ACTAR accredited reconstruction experts help to ensure that no element of causation is overlooked and no stone is left unturned.