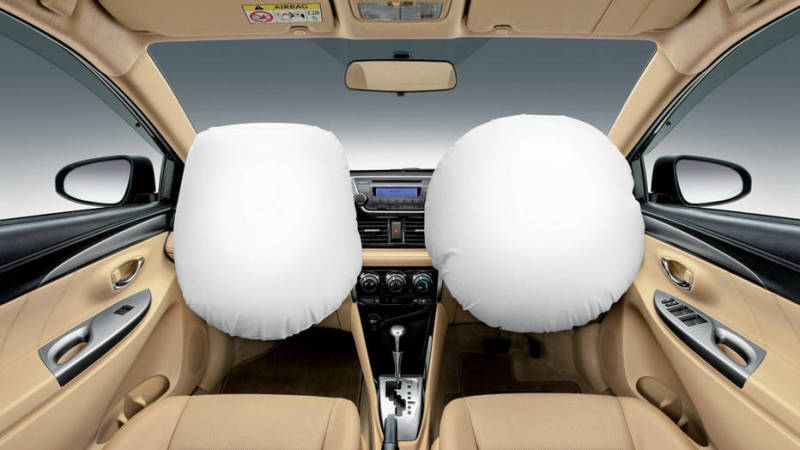 Approximately 35,000 people die in motor vehicle accidents every year. About half of these people could have been saved if they had worn their safety belts.

In 2005, 35% of passenger car occupants and 37% of light truck occupants involved in fatal vehicle accidents were unrestrained.

In a 30-mile per hour traffic accident, an unbelted person who weighs 160 lb. can collide with another passenger, smash through a windshield, and/or crash into the vehicle’s interior with a force of 4,800 lb.

Over 51% of the nearly 206 million vehicles on US roads have driver airbags, compared to 46% reported in November 1999. More than 78 million (32.9%) of these also have passenger airbags, up from 66 million (32.9%) a year ago. One million new vehicles with airbags are sold monthly.

LISKE has a knowledgeable and diverse expert pool, handling everything from simple cases with simple pricing solutions to the very complex, involving multi-disciplined experts.