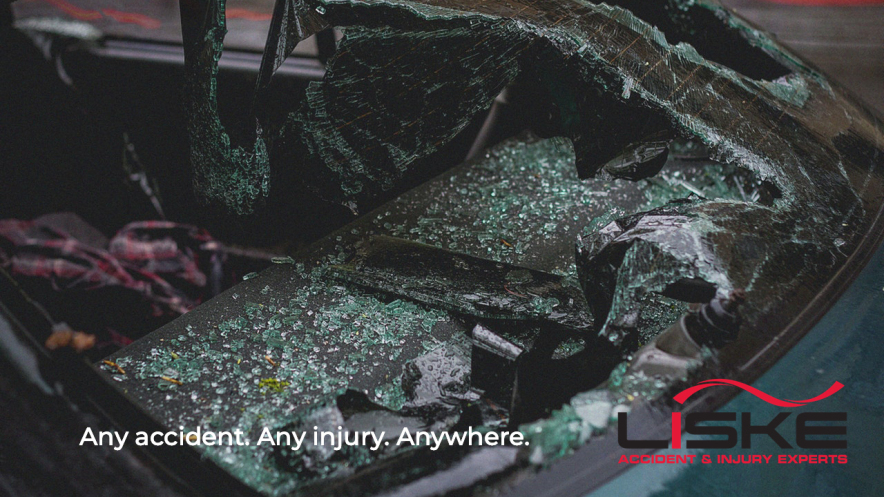 What is Drowsy Driving and How Can You Prevent It?

What is Drowsy Driving and How Can You Prevent It?

Drowsy driving is a risk factor for motor vehicle accidents (MVAs). According to a 2017 summary released by the National Highway Traffic Safety Administration (NHTSA), from 2011 to 2015, drowsy driving was a factor in approximately 2.3 to 2.5% of all fatal MVAs in the United States.1 In total, in the year 2017, NHTSA estimates that 91,000 police reported crashes were related to fatigue, resulting in 50,000 injuries and almost 800 fatalities.2 Similarly, The Ministry of Transportation of Ontario (MTO) has identified drowsy driving as growing contributor to MVAs in the province.3

It is quite likely that drowsy driving plays a larger role in MVAs than officially reported, as it is difficult to determine whether a driver was drowsy at the time of a crash, particularly if the driver died as a result of the collision.1,4 Other reasons why drowsy driving may be underreported is because of a lack of firm evidence as most investigations are done after the MVA, drivers being unaware of their fatigue levels, and drivers being unwilling to admit their fatigue levels.1

Drowsy driving can be as dangerous as drunk driving3, and drivers who are fatigued have a slower reaction time and are less alert.3

Research indicates that drowsy driving MVAs are most likely to occur late at night or in the late afternoon.2 Drowsy driving MVAs are also more likely to take place on rural roads and involve a single driver with no passengers.2 According to the MTO, shift workers, commercial vehicle operators, and those suffering from sleep disorders are at a greater risk of falling asleep behind the wheel.3

NHTSA lists several steps drivers can take to minimize the chances of being drowsy while driving2:

The National Safety Council (NSC) has also suggested that installing crash avoidance technologies, such as drowsiness alerts, in cars could detect common drowsy driving patterns and warn drivers to stay in their lane or take a break.4

Additionally, awareness that there is a problem can prevent a possible drowsy driving accident. The MTO states that drivers should be aware of the following signs that they are becoming seriously fatigued3:

The MTO advises that drivers experiencing any of the above symptoms should immediately pull over to a safe space, lock their doors/windows, and take a nap.3

LISKE Transportation reconstruction experts complete a thorough forensic investigation of the available records and physical evidence to reconstruct your accident. Our unique team approach allows our Human Factors and Injury Biomechanics experts to provide additional analysis on both accident and injury causation, including whether drowsiness played a role in your accident.

[4] NSC. (n.d) “Drivers are Falling Asleep Behind the Wheel”. NSC. Retrieved from: https://www.nsc.org/road/safety-topics/fatigued-driver