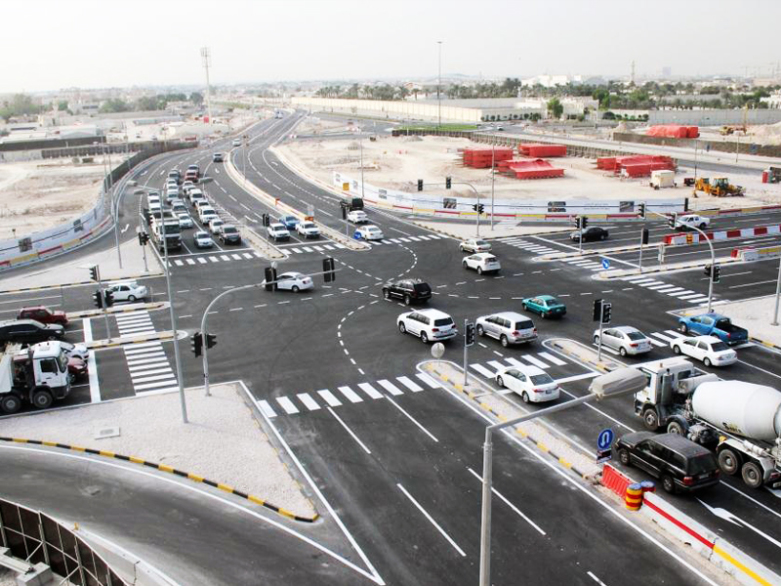 What is Coefficient of Friction and why is it Important for Transportation Safety?

Seems simple enough, but why is this so important for transportation safety?

Friction has a profound impact on your minimum stopping distance. On an icy/snowy surface, it will take you 3x longer to bring your vehicle to a safe, controlled stop, compared to stopping on a dry road surface.

Recently, the concept of roadway friction has come under public scrutiny on a major expressway in Hamilton, Ontario, Canada – the Red Hill Valley Parkway (RHVP). According to the recent CBC article [1], friction testing completed over a seven-year span (2007-2014), by the Ontario Ministry of Transportation, on a part of the RHVP, showed the road’s friction levels declined over time, but were still deemed “acceptable”. However, separate testing in 2013 found that friction levels on the RHVP were below expected standards and in some places, well below [1].

It remains to be determined to what extent the friction of the RHVP surface influenced these collisions.

As a motorist it is always important to adhere to the posted speed limit (or lower during inclement weather), as the friction of the roadway surface may have been compromised. Keeping a safe distance between yourself and the vehicle in front of you is also of the upmost importance, along with equipping your vehicle with the appropriate tires to help maximize the coefficient of friction.