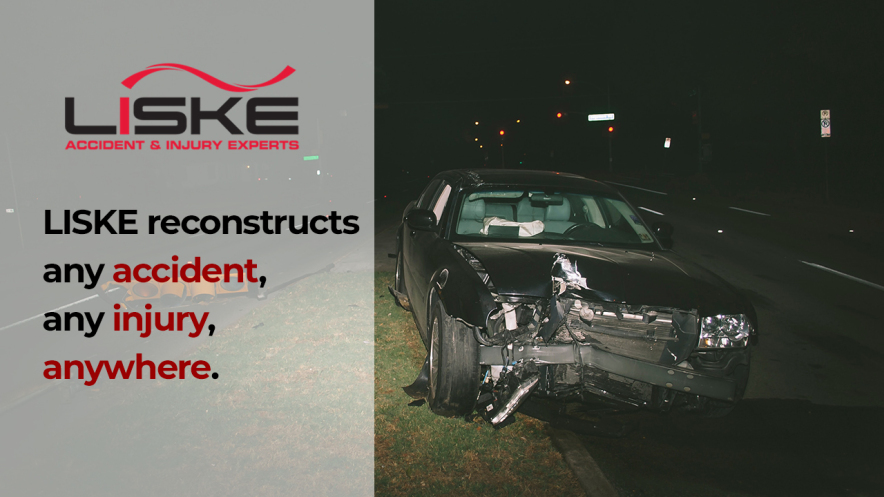 Teenage Driving Safety: How Can We Keep Young Drivers Safe?

Motor vehicles accidents (MVAs) remain a leading cause of death and injury to teenagers and young adults. In 2019, 2,400 teenagers aged 13–19 were killed, and about 258,000 were treated in emergency departments for injuries suffered in MVAs, in the United States alone [1]. Similarly, according to data from Mothers Against Drunk Driving (MADD), while 16–25-year-olds make up only 13.6 % of the Canadian population, they account for 33.4% of all fatal MVAs [2].

Teenage drivers are involved in MVAs for several different reasons. The most common risk factors include:

Gender: Data from the Centers for Disease Control (CDC) shows that the youth driving fatality rate was twice as high in male drivers compared to female drivers [1].

Other Teenage Passengers: The risk of a traffic fatality increases with each additional teenager passenger in the car with an unsupervised teenage driver [1].

Inexperience: Lack of experience causes young/teenage drivers to make more frequent errors in judgement, such as underestimating dangerous situations. This is especially true if the teenage driver is newly licenced [1].

Nighttime and Weekend Driving: More than 40% of fatal MVAs involving teenagers happen at night, and more than 50% happen between Friday and Sunday [1].

Distracted Driving: The 2019 Youth Risk Behavior Survey revealed that about 39% of young drivers have texted while driving [3].

Impaired Driving: Teenagers are affected more severely by alcohol than adults, and teenagers frequently show signs of alcohol impairment even when having a similar Blood Alcohol Content (BAC) to adults [1]. MADD has also found that 55% of MVAs in Canada involved alcohol and/or drugs as a factor, and that the number of Canadian teenagers who drive after smoking cannabis is on the rise [2].

Not Using Seatbelts: Teenagers and young adults are less likely to use seatbelts compared to other age groups. In situations where seat belt use was known, almost half of teenage MVA fatalities were unrestrained [1].

There are several different approaches to reducing teenage traffic fatality rates. They include:

Raising Minimum Licensing Ages:  Raising the minimum licensing age may reduce MVAs involving teenagers in those age groups. Teenagers in states with older licensing ages are less likely to be involved in a fatal MVA and less likely to file an insurance collision claim. New Jersey is a good example, as it is the only state that doesn’t licence until the age of 17. This policy has resulted in a lower crash rate among 16–17-year-olds in New Jersey compared to neighbouring states [3].

Selecting the right type of vehicle can also improve a teenager’s chance of surviving an MVA [4].Most  teenagers drive used and old vehicles which do not have modern safety mechanisms. Teenagers also frequently drive smaller cars, which offer less protection in the event of an MVA.

The IIHS has compiled a list of “Recommended Vehicles” for teenagers. The list can be accessed here.

There is a Human Factors component to virtually every transportation accident. From motor vehicle accidents involving cars, buses, motorcycles, heavy trucks, farm and construction vehicles, the LISKE team of Human Factors experts go beyond the technical reconstruction of what happened during the accident to identify and establish the human factored elements of accident causation. Common Human Factors contributing to vehicular accidents include driver error due to distraction, fatigue or impairment, perception, response time and road design. LISKE’s team of Human Factors experts can work to determine whether any of the above-mentioned factors had a role in your accident investigation, regardless of the age of the drivers.