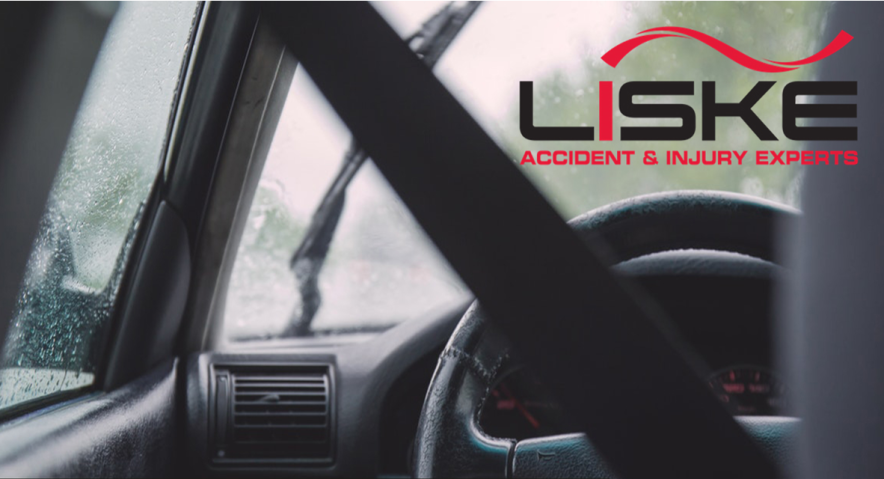 According to the National Highway Traffic Safety Administration (NHTSA), “one of the safest choices drivers and passengers can make is to buckle up” [1]. In 2017, seatbelts may have saved as many as 14,955 lives in the United States [1]. Similarly, seatbelts save 1000 lives a year in Canada [2]. In both countries, around 90% of vehicle occupants wear a seatbelt [1][2], meaning that approximately 1 in 10 people still do not wear a seatbelt. In Canada, approximately 40% of fatalities in vehicle collisions involve unbelted parties [2].

Factors that may affect seatbelt usage include the following:

Age: Teenagers and young adults are the least likely to use a seatbelt [3].

Gender: Men are less likely to wear seatbelts than are women [3].

Laws Regarding Seatbelt Usage: A 2017 National Occupant Protection Use Survey (NOPUS) revealed that seat belt use was higher in states where vehicle occupants could be pulled over by the police solely for not wearing a seatbelt [4].

Region: According to the NOPUS study, people who reside in the western region of the United States are the most likely to wear a seatbelt [3].

Type of Traffic: Vehicle occupants are most likely to wear a seatbelt in fast and/or heavy traffic, as opposed to light and slow traffic. Following this pattern, seatbelts are also more likely to be worn on expressways [3].

Type of Vehicle: Occupants of vans/SUVs were the most likely to wear a seatbelt, whereas the occupants of pick-up trucks were the least likely [4].

The Centers for Disease Control and Prevention (CDC) recommends several different methods that could be used to increase seatbelt usage [4].

Primary Seat Belt Laws:  Primary seat belt laws allow police officers to stop a vehicle and issue a ticket to the occupants for not buckling up, as opposed to secondary laws, in which a police officer can only ticket an unbelted vehicle occupant if they have already pulled over the vehicle for another reason [5].

Increased Penalties for being Unbelted: The increased penalties may include higher fines and/or demerit points [5].

Short-term, High-visibility Enforcement: Starting a highly publicized period of increased police efforts to catch those violating seatbelt laws, such as by setting up checkpoints or saturation patrols. According to the CDC, these campaigns are particularly effective at reaching people with lower rates of seatbelt usage, such as men, young adults or teenagers [5].

How can LISKE help you with a seatbelt usage case?

[5] CDC (n.d). “What Works: Strategies to Increase Restraint Use”. Retrieved from: https://www.cdc.gov/transportationsafety/seatbelts/strategies.html