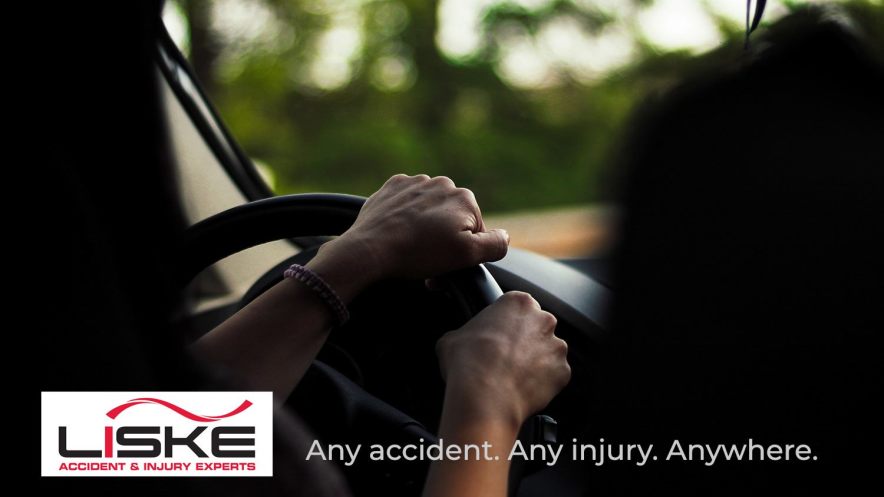 Safe operation of a motor vehicle is a task that requires humans to process and correctly interpret information from multiple different sensory sources. There are many reasons for why information processing while driving may become impaired, from alcohol consumption to distractions due to technology. However, one issue which is becoming more and more prevalent is impaired driving due to marijuana use.

Recently, the U.S. Department of Transportation’s National Highway Traffic Safety Administration (NHTSA) and the Ad Council launched a new national campaign to encourage individuals to recognize that when they have used marijuana, and are high, they should not engage in the operation of a motor vehicle. [1] The tagline for the campaign is, “If You Feel Different, You Drive Different.” The video spots can be found on the Ad Council’s YouTube channel.

The timing of the newly launched ad campaign is important, as several states in the US, and all of Canada, have legalized marijuana use. Nonetheless, driving when impaired by any substance remains illegal in all 50 states, and in Washington, D.C. [1], as well as Canada. NHTSA’s Deputy Administrator, Heidi R. King stated, “It’s not safe or legal to drive under the influence, even if a state permits marijuana use. Marijuana can slow reaction times, impair judgment, and compromise the cognitive skills needed to drive safely. We’re here to encourage marijuana users to make smart choices and avoid getting behind the wheel after using marijuana. We want everyone to remember: If you feel different, you drive different.” [1]

The statement by Heidi King speaks to the need to consider a Human Factors expert, if your case involves driver impairment of any sort. Remember, human error accounts for 80%-90% liability in all accidents and injuries.