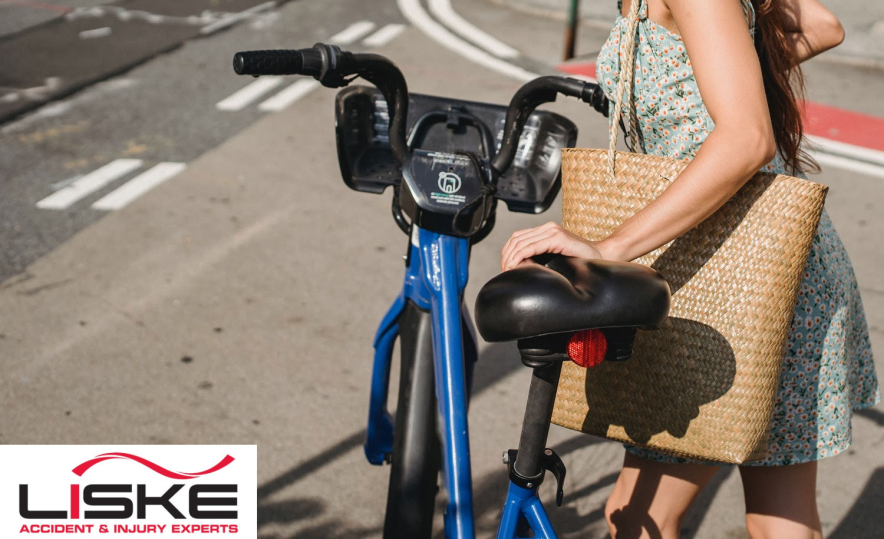 Biking Boon: How Can Cyclists on the Road Stay Safe?

With the arrival of warmer weather and many areas continuously in lockdown due to COVID-19, more and more people are taking up bicycling. In fact, US bike sales in May 2020 more than doubled from the previous year [1]. And in Canada, 30% of people who occasionally rode their bikes before the pandemic reported increased cycling activity since the beginning of COVID-19 [2].

Of course, with an increasing number of cyclists on the road, so too are the overall risks and number of accidents involving cyclists likely to rise. An average of 74 cyclists are killed in collisions each year in Canada, with 73% of those collisions also involving a motor vehicle.2 In 2019, 846 cyclists were killed in traffic collisions in the US [3].

There are specific risk factors that increase the chances of cyclist collisions and fatalities, which apply to both cyclists and other drivers on the road.

Time of Day: Most collisions involving cyclists occur between rush hour and dusk – between 4PM and 8PM [4].

Location: Not only are cycling collisions more frequent in urban areas (75%) versus rural areas (25%) [5], but the number of people commuting on their bikes in Canadian cities is about three times higher than in US urban areas [6].

Impaired Driving: In 2017, alcohol was involved in over 37% of fatal bicycle collisions in the US [5].

How to make travelling safer for cyclists?

The National Highway Traffic Safety Administration (NHTSA) and the Canadian Automobile Association (CAA) recommend the following measures to ensure increased bike safety on the road and to decrease the likelihood of collisions and injuries.

What Cyclists Can Do:

What Drivers Can Do:

Accident Reconstruction is a fundamental building block in determining both how and why an accident happened. LISKE Accident and Injury Experts conduct a systematic and methodical step-by-step forensic investigation, identification, interpretation, validation, rectification, and analysis of available evidence; applying the accepted practices, principles, and laws of science and engineering to determine the reconstructed sequence of events. Whether in a car, on a bicycle, or on foot, LISKE Accident and Injury Experts reconstruct all accidents and injuries, anywhere.

[2] CAA (n.d). “Cycling by the Numbers.” CAA. Retrieved from: https://www.caa.ca/sustainability/cycling/bike-statistics/